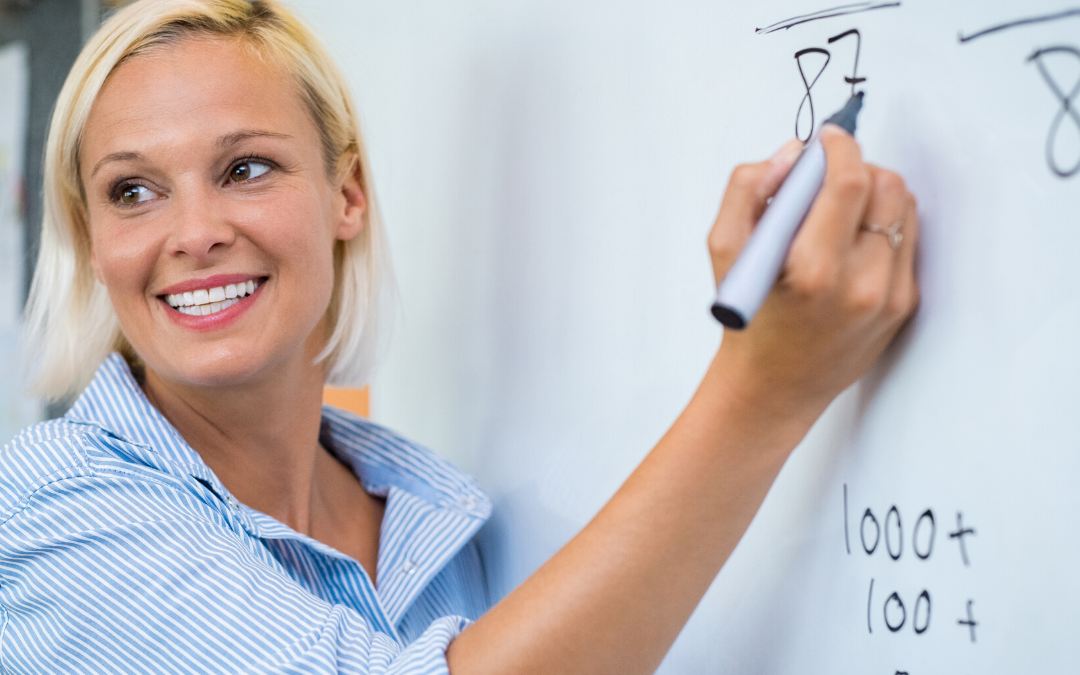 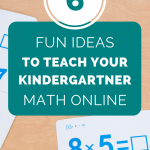 As a parent, I’m always trying to find a way to encourage learning in my kids. My son is in kindergarten and he’s great at math and reading, but homework is a struggle. He just gets antsy and I totally understand, as I think we all can; after a long day of learning, who wants to do more school?

If you’re anything like me, you want your kids to learn and absorb as much knowledge as they can, but you sometimes hit the “homework conundrum” where concerted extra education is met with resistance.

Convincing your children to play a game, however, is a lot easier than doing homework. There are tons of apps you can download and many are great, but most have a subscription fee or at the very least have ads. I wanted to find something that would engage my son and reinforce the math he was already learning, but that he could play on his own.

Please note this article is a sponsored piece, but this in no way impacts my recommendation of said services.

I was an adult in the 2000s when Adobe Flash games were at their peak. The nice thing about browser-based games is that they usually don’t require anything more than a click to play them, and they’re usually pretty simple. Especially right now while home learning is at its peak, finding new ways to engage little minds has never been more critical. I found this site that had all the browser-based math games I could possibly want, without needing an email or even creating an account. Better yet, they’re free, and there aren’t even any ads, which is wonderful because little ones LOVE to click on banner ads.

As I went through the site, I found dozens of math games for all manner of skill levels, but since my kids are in preschool and kindergarten, I wanted to focus in on games for them in particular.

After trial-and-error, I found that 1 and 2-star games were probably just right for my children. Using this information, I endeavored to find the best ones that would both hold their attention and be playable (ideally without my interference).

Here are some of the best ones I found, based on ease of play, ability to reinforce good math fundamentals, and of course how fun they are.

I personally, as a real life adult, found this game to be pretty fun. It’s a matching game of sorts, requiring you to do some addition to clear colored blocks, not unlike Collapse. As you progress the math gets slightly more difficult, but my son did a great job, and it’s very forgiving.

It’s colorful, interesting and because of the increasing difficulty yet simple design, it’s pretty addictive. The best of the ones I played for sure.

This is the one my son liked the best, mostly because we’ve been on a Last Kids On Earth kick and he wants to fight monsters all the time. It is a little more challenging, offering math equations that you have to complete before a monster gets you. When you complete the equation, Math Boy does a flourish with his sword and vanquishes the horrible creature attacking him.

It gets faster and the math problems get more complex, and you can choose between addition, subtraction, multiplication or a mix of all operations, so this game would be good for older kids as well. In fact, of the ones I played it seems that most of the Calculators.org games scale in difficulty while sticking with a simple premise, which I love.

While my son liked this one for the monster-vanquishing, I found it tedious after a while because though the math get more complex, the monsters and levels don’t seem to change much. And how many monsters did I destroy before I came to this conclusion?

Way too many, but on the plus side I’m better at math now.

This one is probably the best if you have younger kids. It allows you to set limits, like if your child only knows 1-10, the math doesn’t get more difficult than that. You can start with simple counting, then move on to addition and so forth.

Math For Kids is simple but engaging enough to keep them learning while playing a game and again the increasing levels of complexity keep it relevant as they progress.

This isn’t a math game exactly, but it does help with memory and logic. It’s literally what it sounds like – a memory match game – but without tiny cards that get lost all over your house. It’s good for preschoolers and younger, since it’s an engaging way to teach them how to use their tablet or laptop.

Overall, I found the website to be a good grouping of games for kids to learn math but not realize they’re learning math.

The downsides I found were minor, though they could be improved upon. For instance, the games should be evaluated and grouped better for age range. The star-rating for difficulty is deceptive, as some games are listed as a 1-star (easiest) and involved multiplication and division, and a few games are higher difficulty but could be customized for young children just learning math.

In general I would say that was my biggest complaint – the games are there but there’s no way to search or determine what would be best for your particular learner. It took me actually playing a dozen or so games before I could hone in on the ones that would be good for my kids, which isn’t awful but again, it could be improved upon.

Ultimately these games are a good addition to your home-based learning. They’re engaging, somewhat addictive, bright and colorful and actually pretty fun. There’s really nothing to lose since they’re free and play right in your browser, so I do recommend giving them a try.