Why Volunteer Work is Thrifty 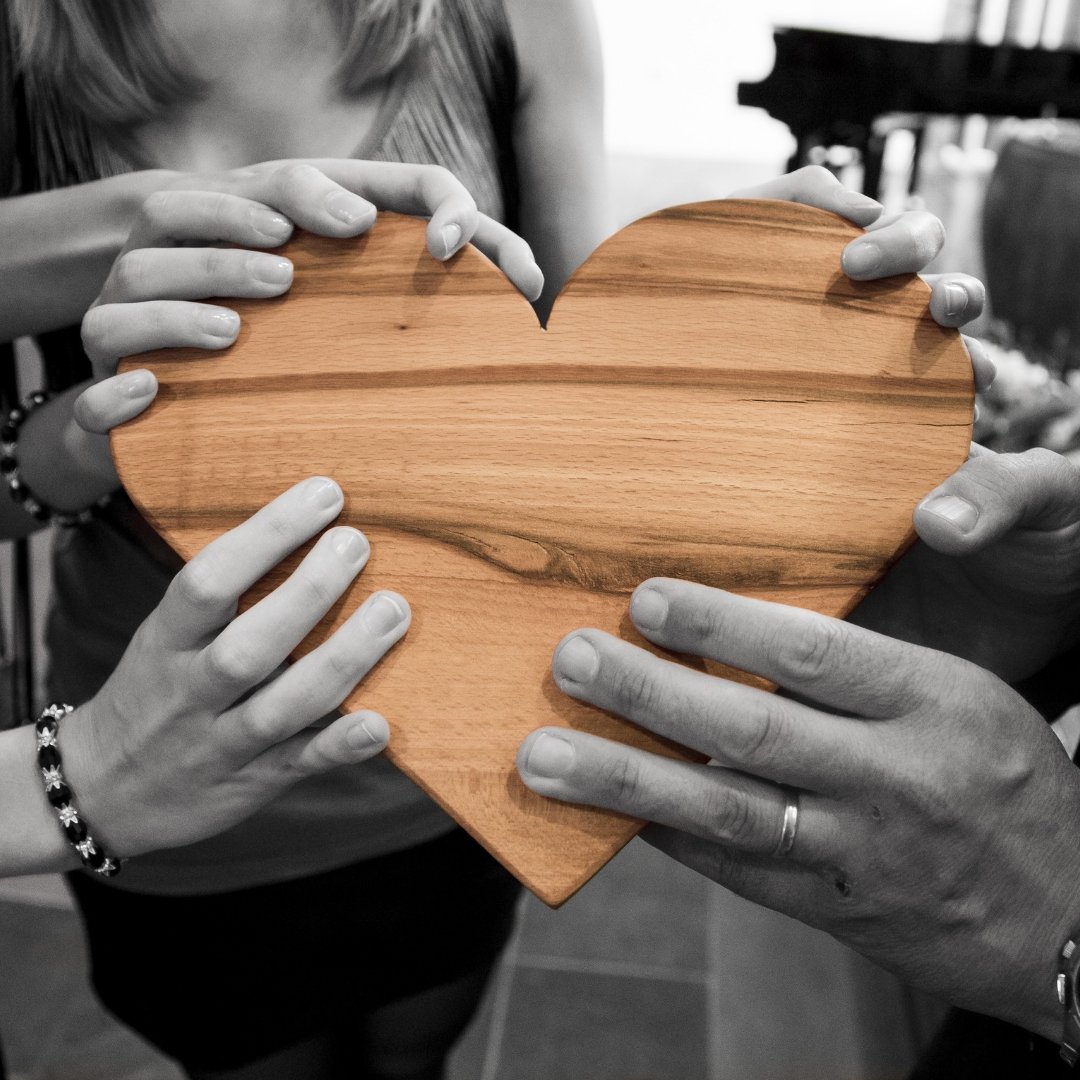 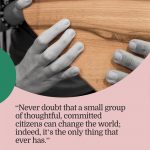 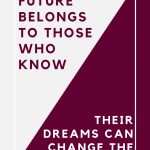 Volunteer work is all about giving: giving time, giving money, giving energy. How is that thrifty?

Well, my dear reader, haven’t you ever heard that you get what you give? 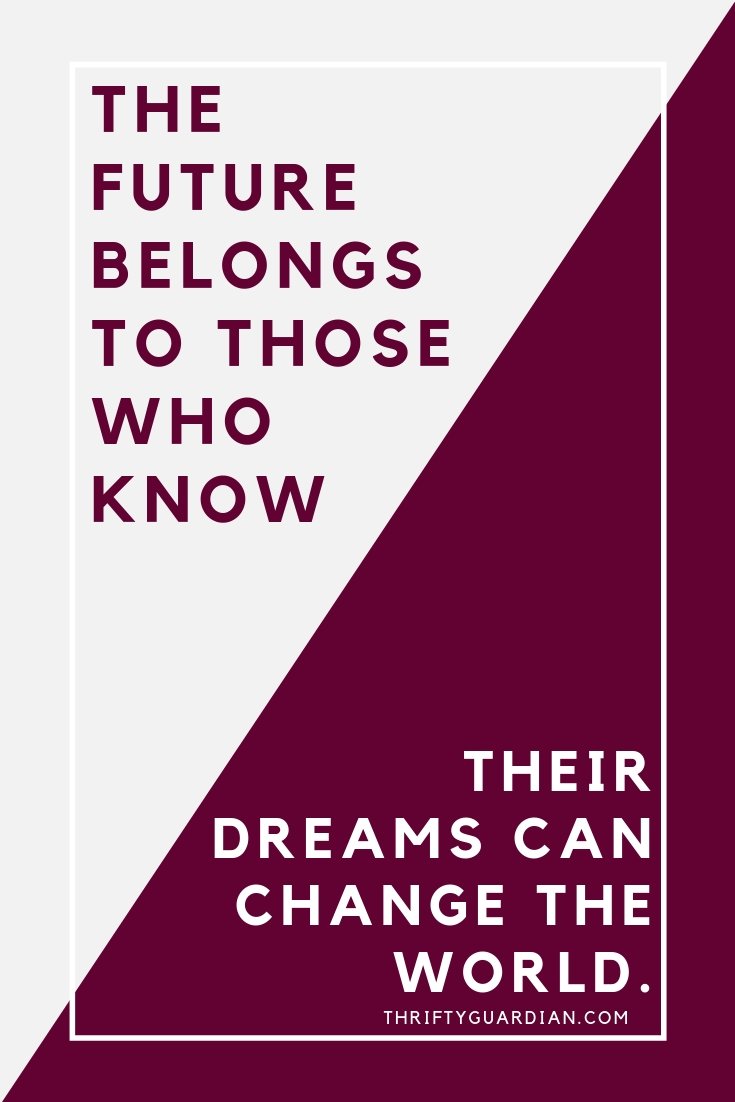 You have the power to make such a huge difference in this world and it doesn’t take a lifetime, it doesn’t take hours upon hours of work, it’s easy – just help someone. You may never know what sort of impact you made, but it’s okay to imagine.

Imagine that the last unit of blood available for a car-accident victim is yours.

Imagine that while volunteering at a local garden, you inspire the imagination of a child who then grows up to become a botanical scientist who discovers a cure for cancer in some unknown part of the rain forest.

Imagine that the person you helped was suicidal, thinking there was no one left in the world that cared enough to simply pay attention.

Imagine that you saved a life, because in one way or another, you probably did.

I’m sure there are plenty of people who may see this sort of optimism as naive (annoying at worst) but what’s so wrong in hoping? Yes, people will let you down – but they’re going to do that whether you believe in them or not. No one ever quit trying because they were believed in.

So what do you do? A) You put no faith into people, have no expectations (and therefore no excitement about the possibilities), and whether they let you down or not – oh good, nothing has changed. B) You have hope, allow yourself to feel giddy about the future, and should you be let down – well, take what you can, learn better for next time, and get excited about what comes next.

Don’t look away from someone in need. Dare to step up and step out. When someone asks for help, consider it for a moment before immediately saying you don’t have the time or the energy or the resources. The human race can be kind of a screwed up set of creatures. (In general:) We rarely help each other, we don’t value the possibilities of intelligence, we fight for peace, and we instantly pass judgments based on outward appearances. Mistakes are hardly forgiven. It’s cool to be tough. Ignorance is allowed, hell sometimes it’s even encouraged. No one has time for anything.

And sure, it’s easy to look the other way when we see a homeless stranger on the streets. No one wants to think about how insignificant that person must feel. And in a way, it’s understandable. If you’re at all like me, you don’t want to witness that pain because then in some way, if only for the briefest of moments, it becomes your pain. Before you can stop yourself, you realize that person freezing on the sidewalk was someone’s first love. Someone’s brother. Someone’s baby.

While I by no means think everyone should constantly worry about everyone else, nothing will ever get better in this world if we are all on autopilot. Break free from your routine. Volunteer with your children. Change your world by changing someone else’s.

As Margaret Mead once said: “Never doubt that a small group of thoughtful, committed citizens can change the world; indeed, it’s the only thing that ever has.”

Do you do any sort of volunteer work?

What are thoughts on involving young ones? 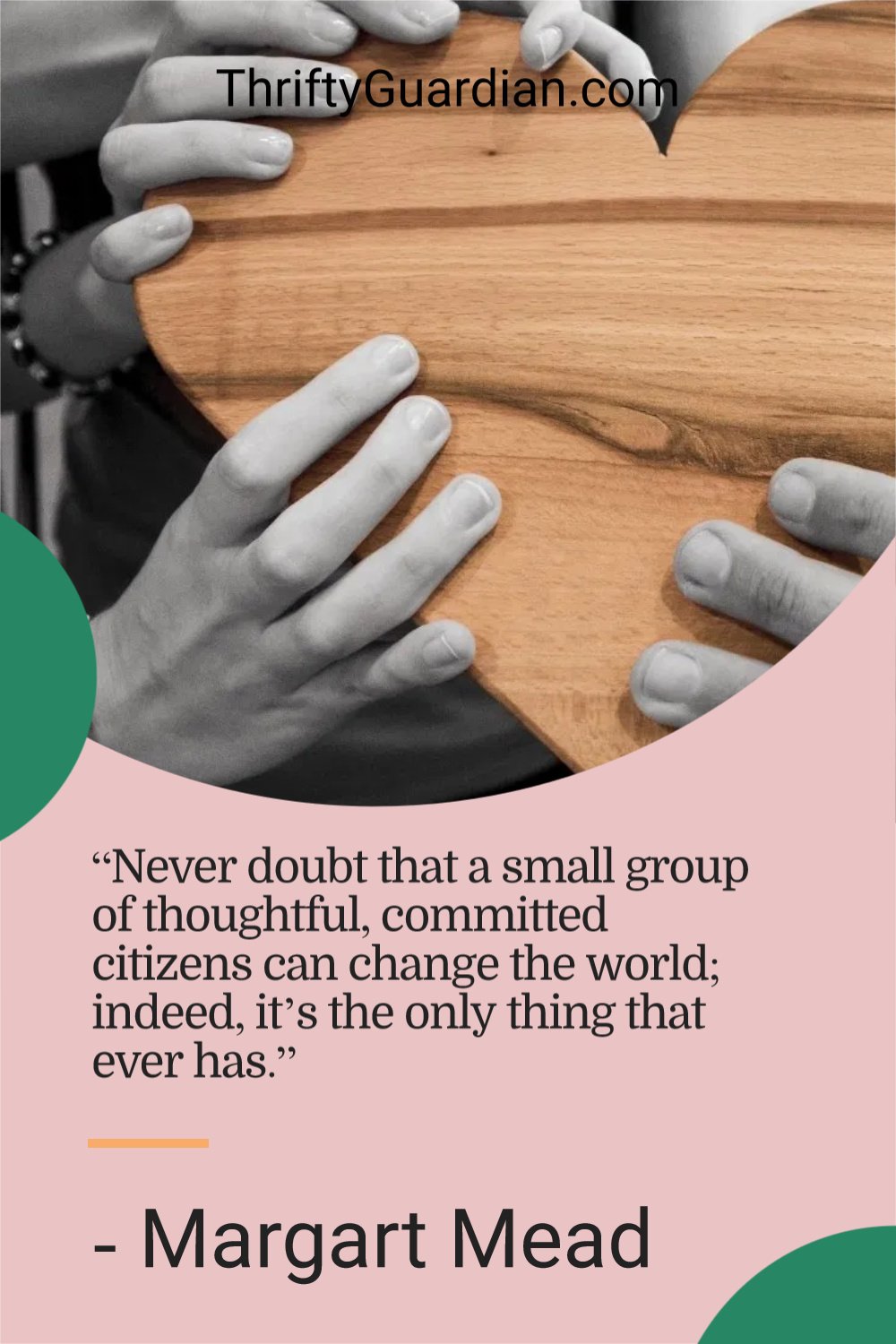