Make the Most of Your Tax Return Money 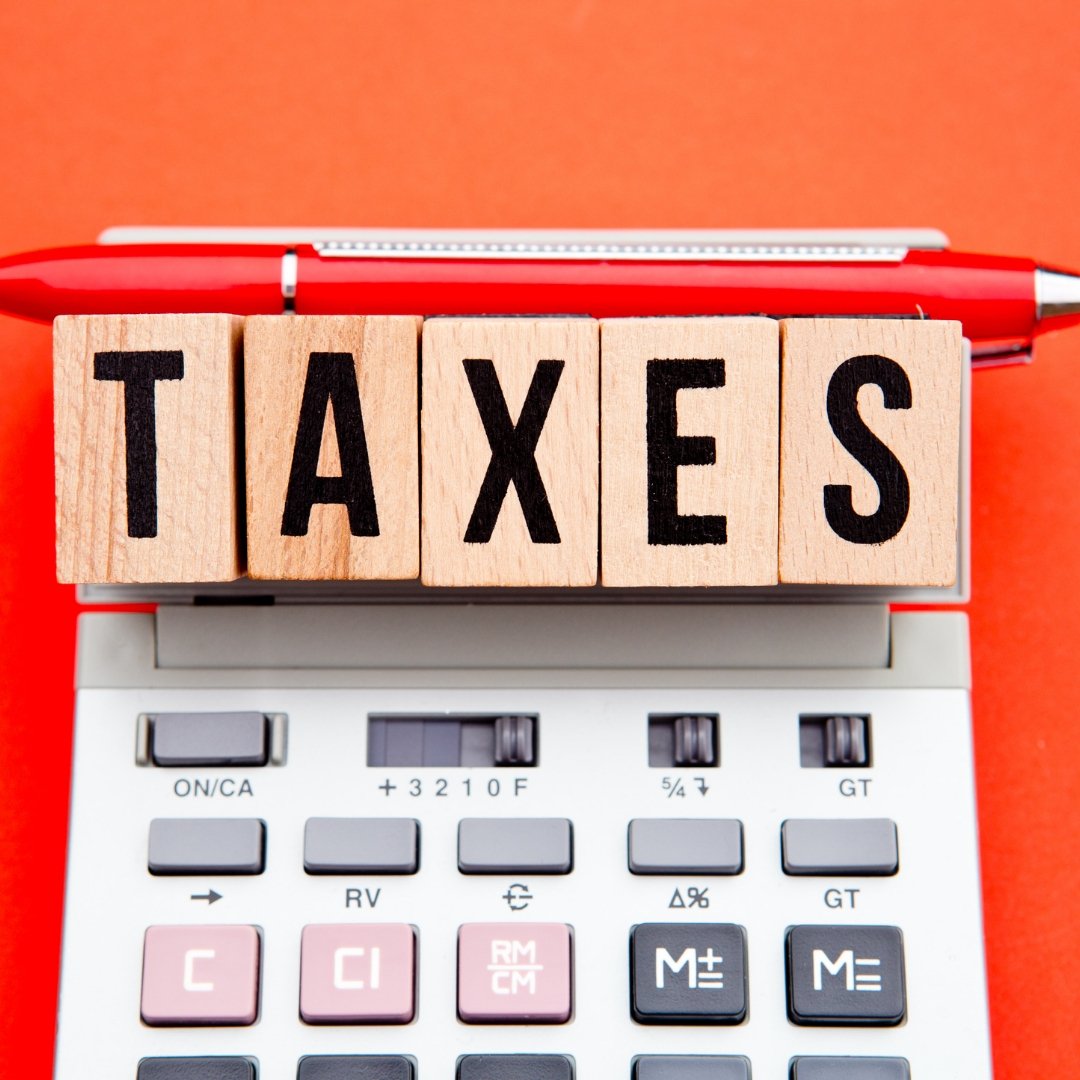 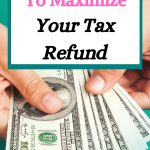 If you want to maximize your tax refund this year, there’s ONE guideline to follow: stop seeing it as “free money”! 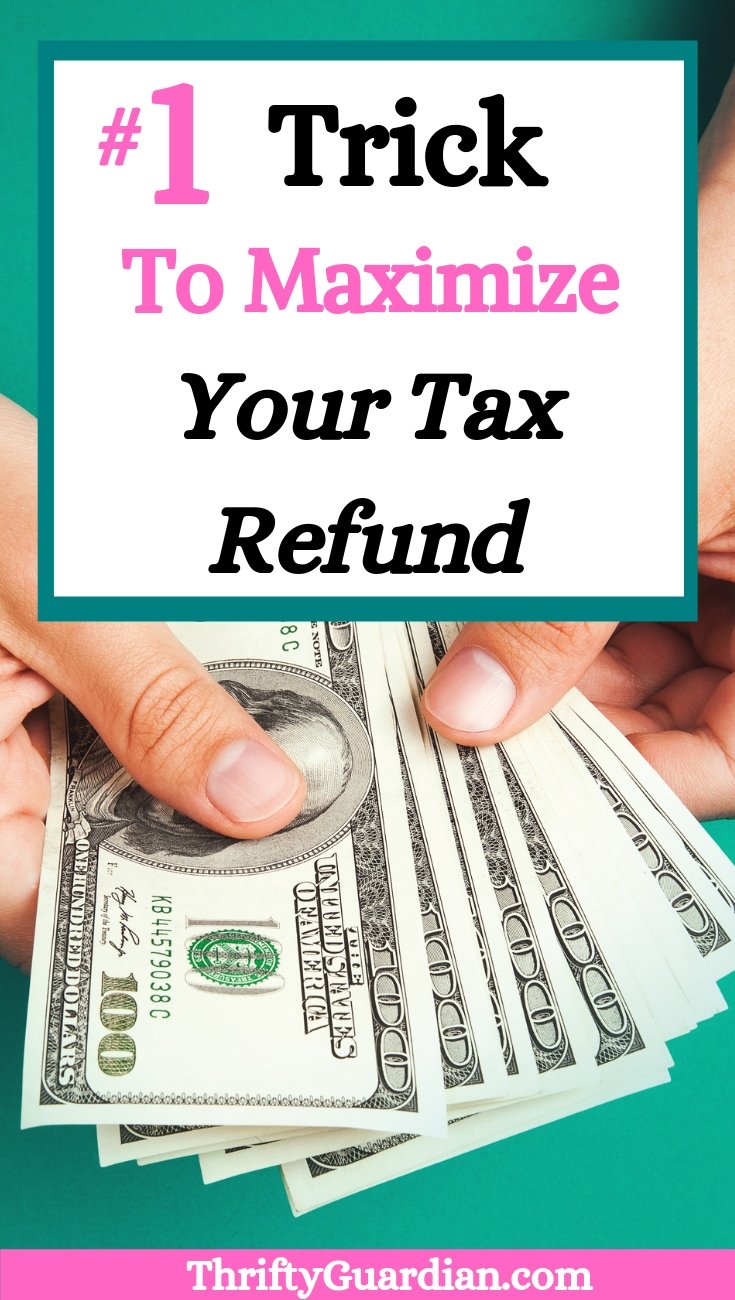 When the new year begins, people are often really struggling with debt. You want to set a resolution to become debt free but you’re coming off of the holiday season with bags of presents that translate into slips of paper covered in financial regret.

It’s easy to see why you might look to tax return time with a glimmer of hope.

The problem, however, is that more often than not, tax returns are seen as a way to buy new stuff. The cheapest time to buy cars, for instance, is right before tax season. The dealers want to get rid of old stock and they know people are about to have pockets full of “discretionary” money.

I know a lot of people who get their tax returns and buy handbags, TVs, go gambling, buy an ostrich, or whatever other things suddenly become a “need” in their eyes.

That money isn’t just given to you by the government! It is money that you earned, one way or another, that the government was holding until your tax variable whosits decided you didn’t owe them anything.

If the government wasn’t taxing that money out of your check, would you just drop 15% of your paycheck each month on carnival games and gumballs?

Please stop thinking of it as free money and start realizing it should be allocated towards paying down your debt.

There’s no doubt that there’s a psychological high to getting a big windfall dumped in your lap, but if you truly have a good grasp on your financial situation, you know that “windfall” could translate into so much more.

By allocating my $5,500 tax refund this year towards my debt, I saved myself nearly $1,300 that I would have otherwise paid out in interest over the next year.

Was it tempting to spend that money on a vacation or some nifty new cleaning supplies? Yes absolutely. I totally believe in treating yourself once in a while, but I also know it’s better to front load your life and pay down debt now versus having it stick to you for decades.

How to Make the Most of your Tax Return

If you’ve already received your tax refund this year, I want you to take a genuinely honest look at how you allocated that money. Did you spend it wisely? Or did you spend it in a way that’s going to cost you so much more in the long run? How can you do better next year?

Seriously make note of this and then I want you to hop over to FutureMe – a website in which you can write an e-mail and schedule it to be sent to your future self.

Write a quick e-mail and motivate your future self to do better next year. Schedule it to be sent on January 2nd of next year so you don’t forget to do better!

Break Down the Spending

If you haven’t yet received your tax refund, I want you to open up your list on debts that you wrote out when creating a budget. Figure out how you can best allocate that money. Is there a bill you can pay off entirely? Or would it be better to divvy it up among a few of them? Figure out a plan and FOLLOW THROUGH with it! Budget your estimated tax return towards your debts, not towards a trip or new frivolous purchase.

And for those of you who don’t get returns (or worse – have to pay!) now is a good time to re-evaluate that situation. Chances are good that you have less being taken out in taxes with each paycheck than the rest of us. That’s great provided you’re spending it wisely. But if you don’t yet have a strong hold on your financial situation, then maybe you should talk to your employer about changing up your W-4. While I don’t necessarily advocate asking the government to save your money for you – there are ways to trick yourself into saving otherwise – it’s not a bad thing if you then allocate your return towards debt.

Tell me in the comments below: what will you do with your tax refund once you’re completely debt-free?

Will you celebrate by finally treating yourself without guilt or will you invest/save it?