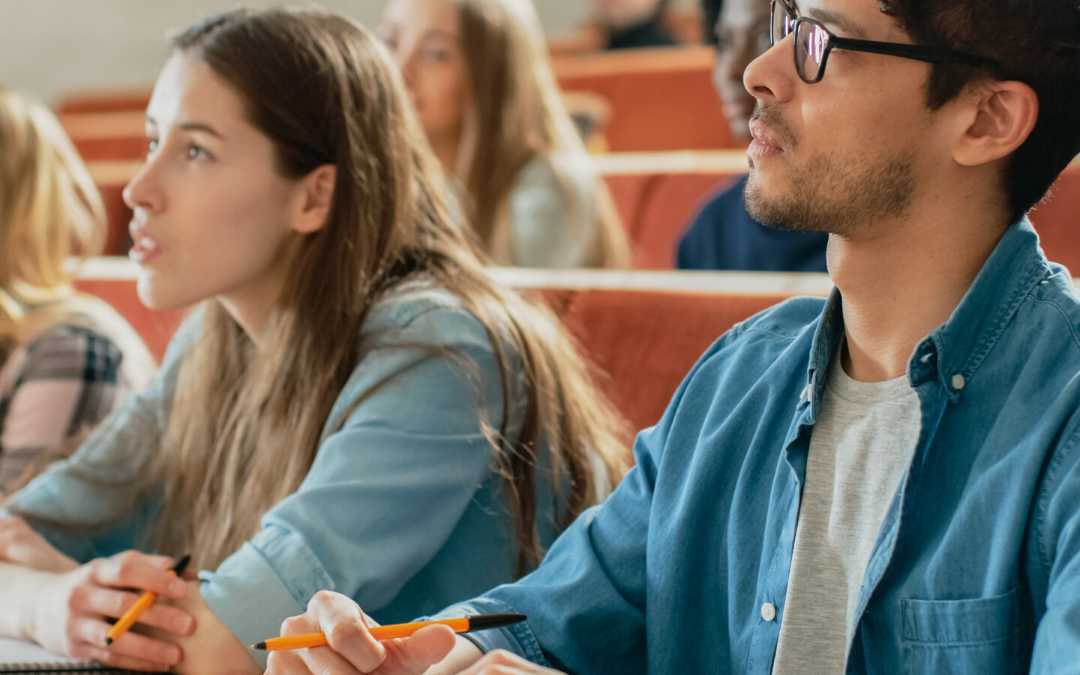 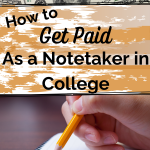 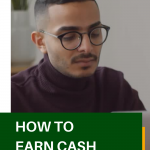 If you’re in college or considering going back, you probably want to soften the blow of tuition, books, fees and housing as much as possible. While we have posted about a number of different opportunities to earn money on the side, today we’re talking about something unique – OneClass.

OneClass is a platform that helps you make money doing something you’re already doing as a student: taking notes. They’re a platform that allows users to upload tutorials and documents associated with a broad range of classes across thousands of schools in the UK, US, New Zealand, Australia and Canada. Students pay to download the notes and the note taker (that’s you) gets paid.

If you’re already a great note taker, let’s take a look at how you can parlay that skill into some extra cash in your pocket.

How does OneClass work?

OneClass is free to join, with a credit-based system to “unlock” documents, which range from direct notes from a specific class to video tutorials on a certain topic. They have thousands of schools listed, but major state and private schools are the more likely candidates to be included on their list.

Their currency – credits- are earned in a variety of ways, but the most common method is by writing notes and uploading them. If they’re accepted, you earn credits; 25 if you’re a normal note taker or more if you get accepted into their “elite note taker” category. This requires you to be exceptionally good at taking notes but also requires you to be attending an in-demand school and class.

You can also earn credits by referring friends and if your friends become note takers, you get 500 credits. You also get 100 credits if your friends sign up for a premium account. Networking is a pretty big benefit here, so invite everyone you know who is either a really great note taker or a really bad one.
Credits themselves are used to unlock documents of course, but they can be cashed out for gift cards or directly to your PayPal. 1200 credits translates to $10, and they have gift cards to Sephora, Starbucks, general Visa cards and Amazon, among a slew of others. 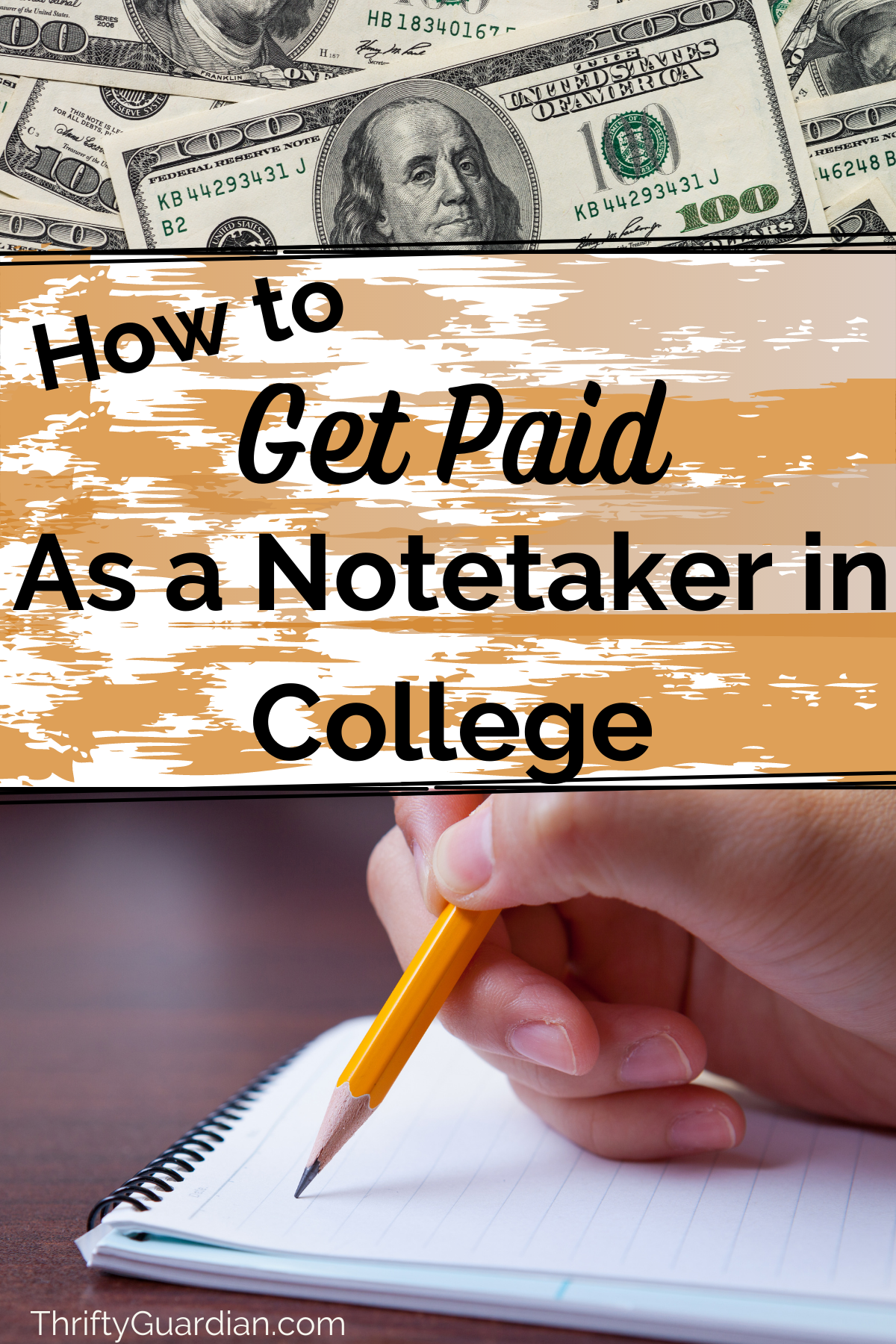 As for the note-taking and money making aspect of OneClass, that seems to vary highly on how much people want notes for your class, your school and your ability. If you take beautiful, articulate notes but nobody needs them, it’s not likely you’ll be doing well financially through the site. If you go to the University of Illinois, however, and you’re in a high-demand course, you could be making some nice extra cash with your notes.

One review stated that they, over the course of the semester, made about $200. That’s $200 extra dollars for doing something they were going to do anyway! All it takes is a little bit of extra effort to make your notes shine, and then to upload to the OneClass site.

There’s also the “Elite Note Taker” category. This is one where you’re personally invited to join if your notes are substantially better than average. This brings your earnings per document from 25 credits to 75, a remarkable difference.

The website also states that people who sign up as note takers end up doing better in classes themselves, and this probably due to the fact that they’re simply paying more meticulous attention to their note taking practice. Get paid to write better notes and do better in class – sounds like a win-win!

Finally there is a category of “official” note takers. These people make substantially more and it’s invite-only. This requires a marriage of exceptionally good note taking, a very competitive class and a high demand for good notes for that class. If you fit into this category, you can be making $20 per upload.

The question of the value of OneClass boils down to two things:

– First – and most importantly – does OneClass work with your school?

– Are you a good note taker?

A little extra cash, a little extra help in class – these are things that can be incredibly valuable when you’re a student, so if the two questions above ring true for you, give OneClass a try!