Interviewing Joel Marion – One Mom’s Journey Toward a Healthier Life 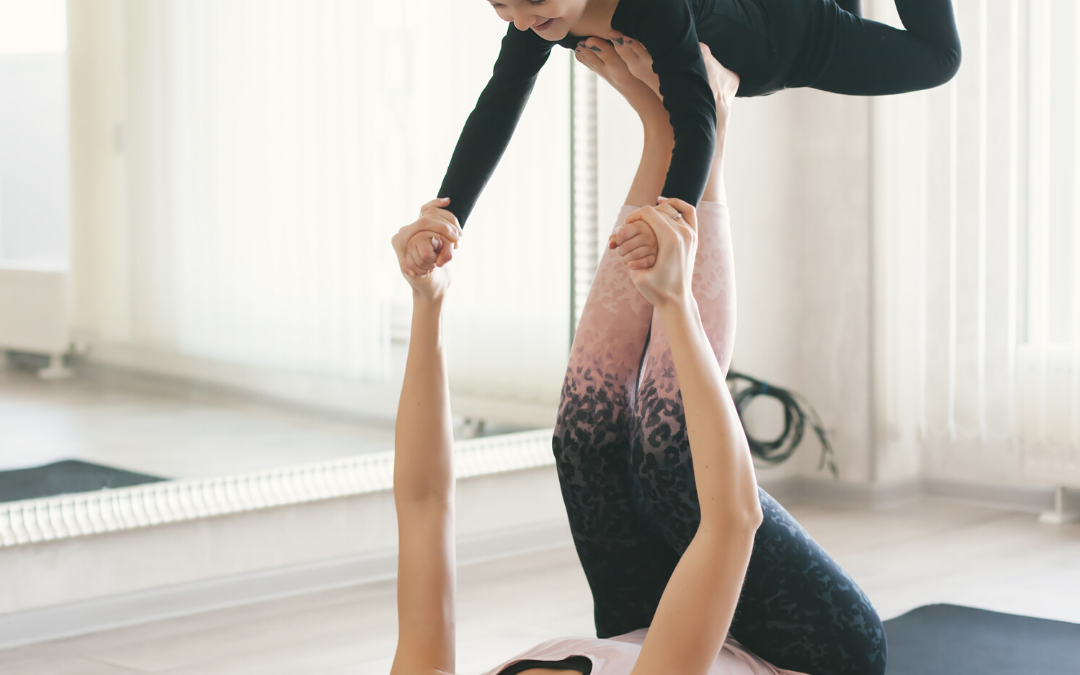 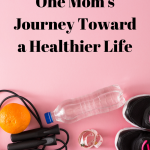 Reading through the Always Eat After 7 PM: The Revolutionary Rule-Breaking Diet That Lets You Enjoy Huge Dinners, Desserts, and Indulgent Snacks—While Burning Fat Overnight by Joel Marion , I started to notice that everything I was hearing sounded almost too good to be true. When I started putting it into practice, however, I realized within a few days that the claims the author made were absolutely realistic. I wrote about my apprehension in the first post as to why this mom is reading Always Eat After 7pm.

The first couple of days I was tempted to eat like normal in the morning (the book uses nutritional study after study to debunk the myth that breakfast is the most important meal of the day). Joel provides three boosters in the morning in the form of low or no-calorie drinks that rev your metabolism and suppress hunger, and those helped immensely.

This post is brought to you by our sponsor, “Always Eat After 7 PM”. The opinions expressed above are my own.

What I found to be most beneficial, however, was this little gem from a dietary study:

“Late-night eating also curbs calorie intake the next day. In a four-week study, dieters added a snack to their daily regimen 90 minutes after dinner every night, and check this out: late-night eaters ate an average of 397 fewer calories per day.”

Though I scoffed at this initially, I found that it held out to be true. When I accepted that if I was going to follow this diet I had to eat at night, I simply wasn’t as hungry the next day. Because my blood sugar didn’t dip as low while I was sleeping, I wasn’t a starving wreck when I woke up. We’ve been traditionally taught to avoid carbs, have an early dinner, and never eat before bed. But the fact is, the latest scientific research shows us this earlier model is not the most ideal.

When I received my advance copy of the book, I had the opportunity to speak with Joel Marion about the reasoning and process behind its creation. I was primarily interested in the science behind the diet and what spurned him to think differently regarding long-held beliefs about eating near bedtime. 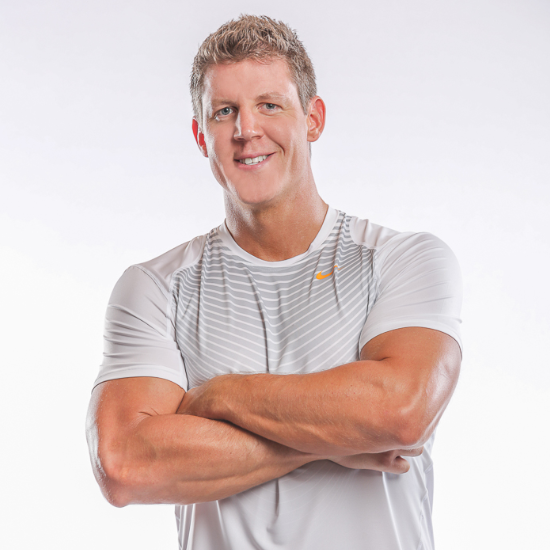 Amber (AT): Thanks for the book, Joel! I’m finding that it’s working quite well, despite going in the face of everything I believe about eating and weight gain. What inspired you to write it in the first place, considering the traditional views of meal timing?

Joel Marion (JM): After authoring 6 best selling books it was glaringly obvious there were 2 huge misconceptions about dieting that needed to be exposed. The first is that you can’t eat late at night or before bed, which science now shows is NOT true. And second, you can’t eat large portions that satisfy your natural instinct. This book solves both these problems by providing an evidence-based, enjoyable approach to dieting that can be used by any person to quickly achieve their weight loss goals.

Going Behind the Science

AT: I doubt many people are aware of the science behind what they believe about the way we eat. After you did the research, how long did it take for you to develop the diet?

JM: It actually took several years of researching for me to discover the real science of eating late night. After a few years of tweaking and refining, I finally came up with a rapid fat loss solution that overcomes all the pitfalls of traditional diets.

AT: My husband does keto and though he loves it, I think we’re both bored at times of the restriction of it. How difficult is the Always Eat After 7 PM plan to follow in the long term?

JM: It’s not. And that’s exactly why I wrote the book. While any diet is never truly easy, it can be more enjoyable and much easier to adhere to when you understand how Always Eat After 7pm works because it caters to our bodies’ natural instincts.

Talking with Joel cleared up some of my fears about the diet. He’s obviously healthy and he’d taken the time to do the research. In the short time I’d been on the diet, I felt better, woke up easier and slept more deeply, and I had lost a few pounds.

The Always Eat After 7 PM plan consists of: The 14-day Acceleration Phase to kick-start the program and see rapid results, The Main Phase where you’ll learn exactly which foods to eat when in order to achieve your weight-loss goals, The Lifestyle Phase to keep the weight off for good. When I spoke to Joel, I was still in the 14-day acceleration phase, but I was determined to make it through that and move into the main program.

Check back and see how this shapes up (or rather, how I shape up). It’s late here, so I’m going to go eat a snack and head to bed, something I really never thought I’d be doing, especially as research, but here we are.

Always Eat After 7 PM: The Revolutionary Rule-Breaking Diet That Lets You Enjoy Huge Dinners, Desserts, and Indulgent Snacks—While Burning Fat Overnight by Joel Marion is now available to purchase, and you can learn more about the book and purchase it here.

This post is brought to you by our sponsor, “Always Eat After 7 PM”. The opinions expressed above are my own.