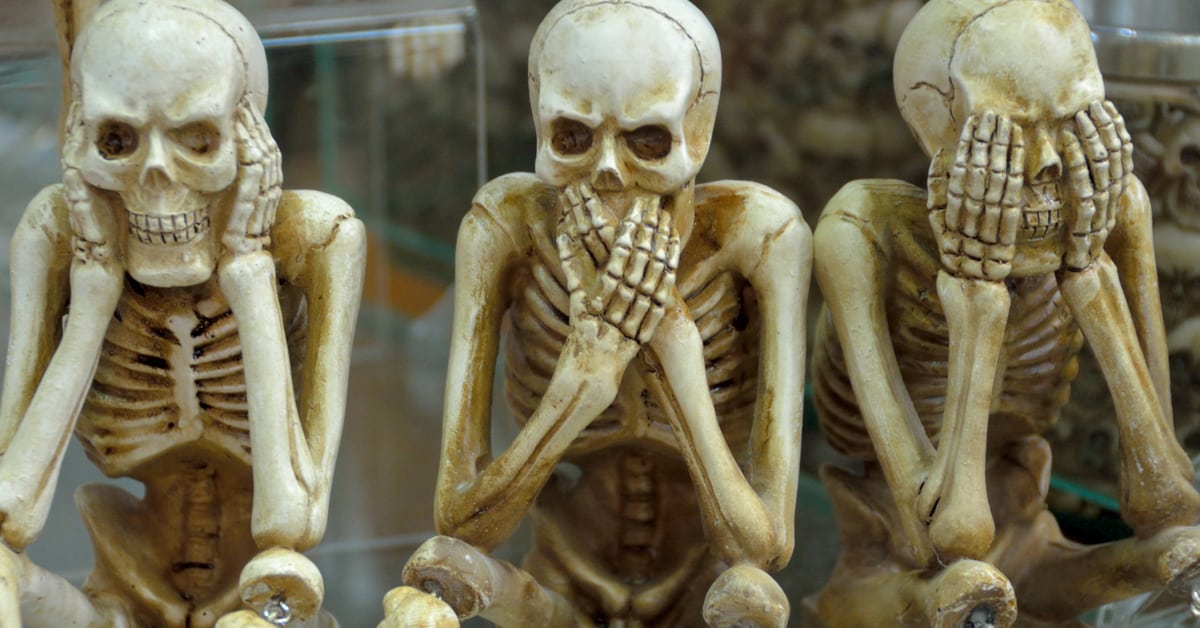 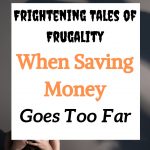 Let’s have some fun with scary stories of being cheap, eh? As a thrifty person, I do everything I can to avoid spending money on things that I find superfluous. Well, ok, maybe not everything…

I make meticulous grocery lists that involve buying meat or vegetables on sale and freezing them. I utilize Facebook resale pages to get the most out of each dollar, particularly when it comes to kids’ clothes, and I haven’t had cable for years now, a feat I give credit to both Hulu, and a lack of time to actually watch shows (also called having children).

With Halloween fast-approaching, perhaps it’s time we examined some of the most hair-raising ways that people have been known to save money.

Now some of those might sound a bit extreme to certain people, particularly if you’re not a spendaphobe like me, and that’s fine. We all find our way in our own terms. That said, there’s a handful of extreme cases of frugality that I cannot personally subscribe to, no matter how useful they might be.

Be warned: this is a course in fringe-frugality; in penny-pinching taken to extremes that would make Scrooge McDuck rethink his ways; in getting blood from a stone and being frustrated there wasn’t more.

Don’t say I didn’t warn you.

The Nightmare on Reusing Paper Towels Over and Over Street

This was a story I’d heard a few years ago, on one of those shows like “I’m a Cheapskate” or something similar. A couple, in addition to more practical ways of saving money, had taken to using a paper towel and then carefully “washing” it, and hanging it up to dry in their kitchen. They had little clothes lines running across their sink and over their stove, covered in ghostly white(ish) sheets of paper towels, drying to be used again and again until, having haunted this life well past their deaths, they disintegrated.

I love a good ghost story, but my gosh. GOSH.

The Blob in the Drawer

A story so foul, it’s illegal in ten states (so if you’re in Ohio or any of the Eastern states, click away now!). This one comes to us from the terror that is dorm life in college. It goes that a young man, determined to save as much money as possible, went out and calculated how much money he’d need to spend to have enough porridge for a semester, eating it morning, noon, and night. He then went out, bought enough raw ingredients to make a massive amount, and filled one of his drawers in his dresser with it. He let it dry, cutting pieces to eat as he went along and felt hungry. Not only is this terror story bland and tasteless, but it harbors the hidden scourge of scurvy! The young man fell victim to the lack of vitamin C (or A, or B, or…any others) in his filling-yet-nutritionally-light meals, narrowly avoiding a brush with the hereafter! 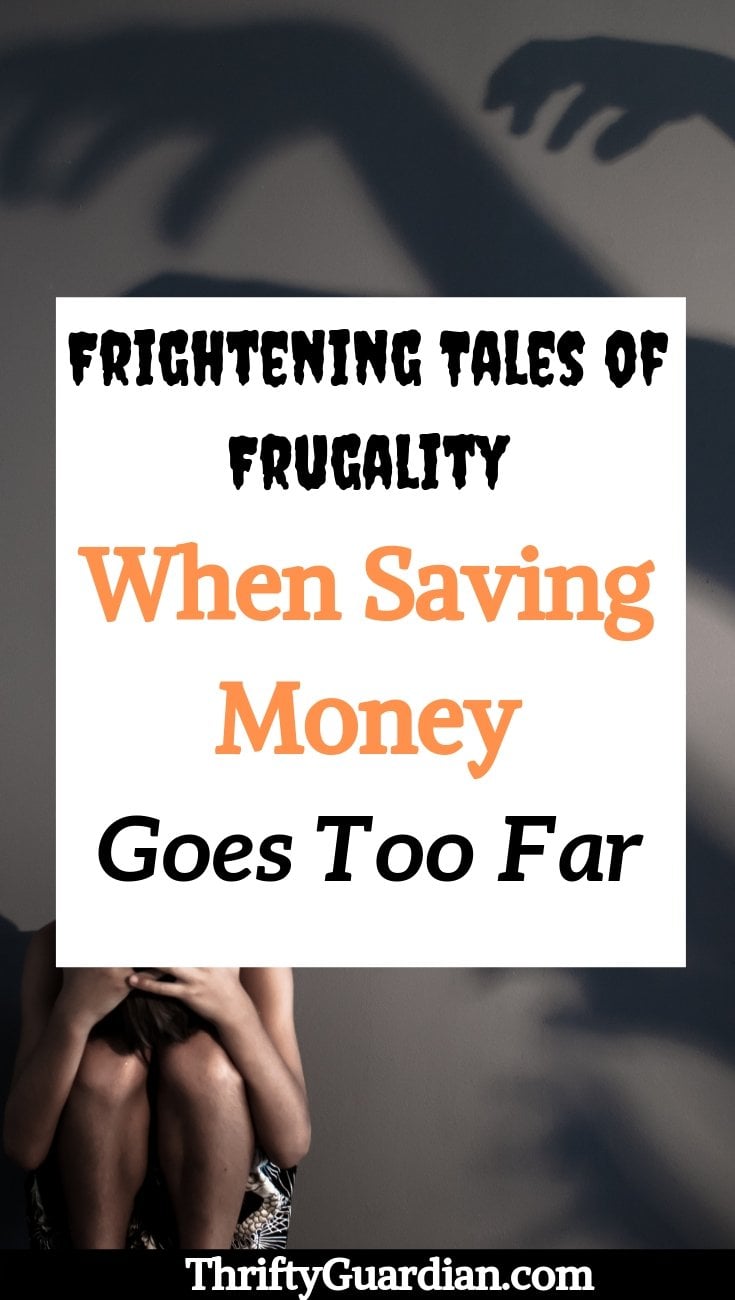 The Indentured Dentist of Dartmouth

A young man, owing to his desire to avoid paying taxes on his income, avoided a job that paid above board, and for a time, it suited him. As the years went on, however, his tax-free cooking job came with a price; his teeth began to rot from years of neglect. With no insurance to speak of, and with the threat of professional dentistry threatening to wipe out his hard-earned savings from years of fringe-living, he did the only thing he could think of and pulled his own tooth. On cold winter nights on the moors of wherevertherearemoors, you can still hear him moaning “taxation is theft!” only with a weird slur because his mouth is horribly infected. HORROR!

Clinking in the Darkness

There once was a man (or probably many) who, upon realizing that a penny from 1909 to 1982 was made of copper worth more than the face-value of the coin itself, sought out to gather them all to his lair. Glowering in the darkness, with water jugs full of heavy, smelly coins, he waits for the day that the United States government allows the pennies to be legally destroyed, for on that day, he will have roughly twice as much money as the pennies themselves currently represent, assuming that day ever comes and that copper retains or increases in value.

Mark Pettigro met his girlfriend on a frugal living dating service: www.fruGALSandguys.com. They fell in love instantly, and eventually she wanted him to meet her family. Mark gladly went to their home, and after a dinner, he excused himself to use the restroom. Upon completion of his tasks in the bathroom, he went to find toilet paper, only to realize that where there SHOULD be a roll of paper of varying thickness and softness, instead was simply a towel, of various colors, none of which it started out with. Horrified, he thought perhaps he was simply overlooking it, and he frantically searched, but to no avail. With a creeping, desperate horror, the realization swept over him; these were people who used cloth instead of toilet paper. His descent into madness was swift and horrible, and he was never heard from again. At least, as far as his girlfriend knows – he still goes to work and stuff, but now has a crushing phobia of running out of TP.

What do you think? Urban legends or frightful reality?