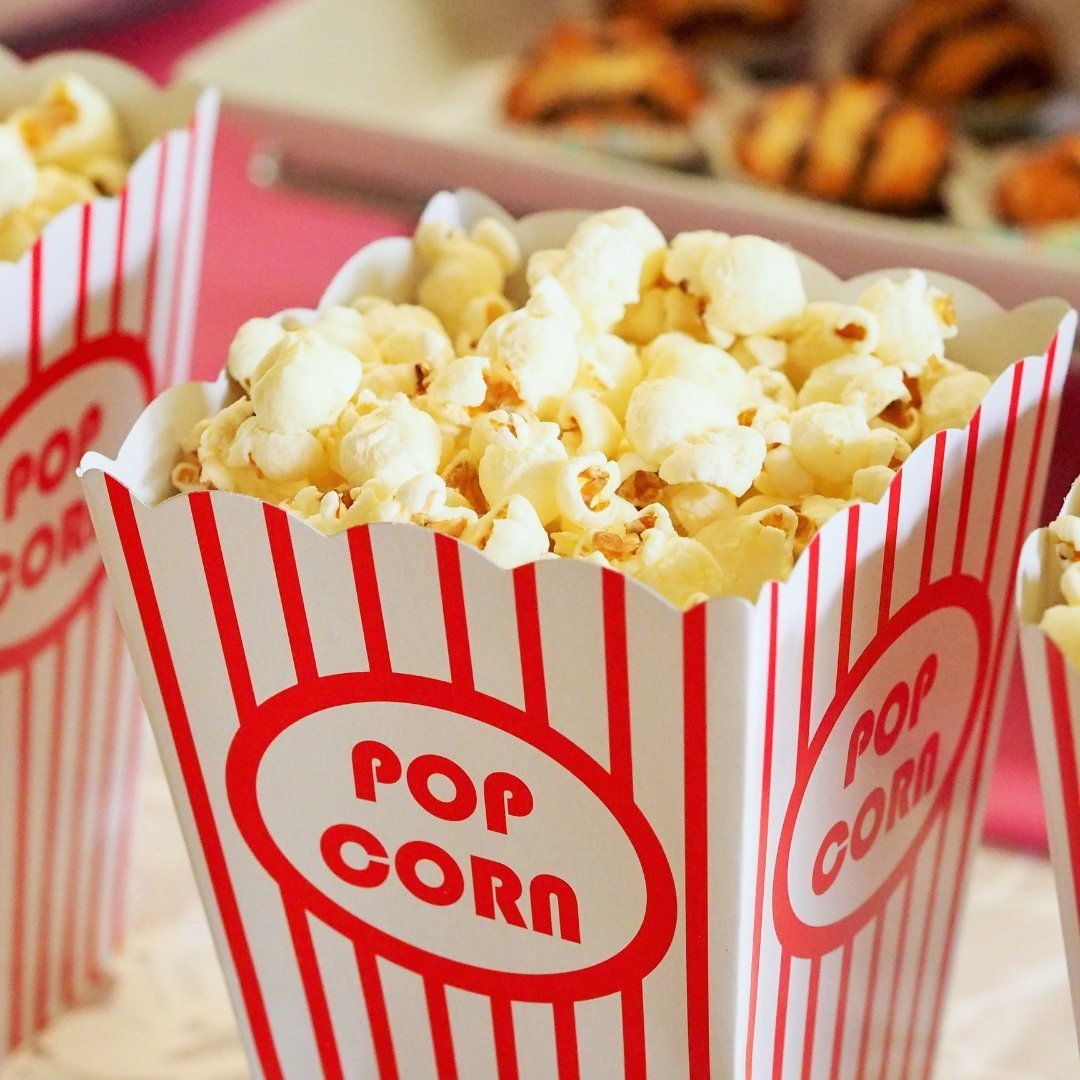 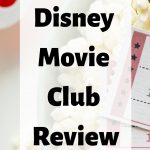 While I considered writing some music to go along with this Disney Movie Club review, I felt that it was needlessly sadistic to subject you to my singing. Besides, if you’re reading a review of ANYTHING Disney, you likely already get more cutesy music in your life than you can handle.

I want to preface this post with a disclaimer: I LOVE Disney movies. Moana is one of my all-time favorite movies, and I own most of their catalog on VHS and DVD/Blu-Ray. How’s that for aging myself? haha

Now that I have children, my love for Disney is even greater, as it works as a great babysitter when I need to get something done or when I need a nap.

(Totally joking, my kids won’t stay quiet for ANYTHING long enough to let me nap!)

That said, I have nothing exceptionally gracious to say about the Disney Movie Club. So if you’re ready, grab your fish hook and strap on your clam-shell bikini, because we’re diving deep into the world of Disney Movie Club.

What is Disney Movie Club?

Disney Movie Club (DMC for short from this point forward) is a subscription service. You sign up, usually get 4 movies for $1, lock yourself into a 2-year contract for another 6 movies at $19.95/each (plus shipping + processing), and then you can “cancel anytime” after that.

If you were a teenager in the 90s, you might remember the Columbia House CD subscription service, where you got a bunch of sweet albums for free, but then had to buy another 10 or something, at triple-retail markup. Those were great until your mother came in, wondering why she owed $32.99 for a copy of a Bjork CD that your crush told you was awesome but it fully wasn’t.

Anyway, sans Bjork, the DMC is the same kind of deal. You get a handful of movies for “free” up-front, and then have to buy another specific amount. It’s not awful if you love Disney and have holes in your movie collection.

Just kidding; even in the above scenario, it’s pretty bad, and here’s why!

Each month you get a mailer with the “Featured Title” for the following month. This isn’t totally unexpected – it’s part of the whole deal. My problem with it is based on several key points:

1. You have to respond within about 2 weeks of getting the mailer, indicating whether you want the item or not. If you don’t, you’re locked into buying whatever it is that month. This is why we now have several copies of Planes on at least 3 mediums (it’s not even a good movie!!)

2. These selections, if you didn’t catch it from the above bullet, are sometimes lesser-known movies, or ones that likely didn’t get the exposure or success of mainstream titles. We have Beauty and the Beast Do Christmas or whatever it’s called because of this, featuring super phone-in animation and voice acting from a group of people who I imagine run the copy office at Disney as their primary gig.

3. Even after your two-year commitment ends, you still have to either remember to cancel completely or respond to their mailers every. single. month. Otherwise (you guessed it!) you’ll be charged for that month’s movie, regardless of having already met your purchase requirement.

The only time we were even pleasantly surprised was when we got Doctor Strange in the mail. Confused for sure, but still pleasantly surprised. You can fulfill your obligation by selecting any four movies you want, but the monthly selection is still a thing, and if you forget, well that’s how you end up with Aladdin 4: Aladdin Does His Taxes. 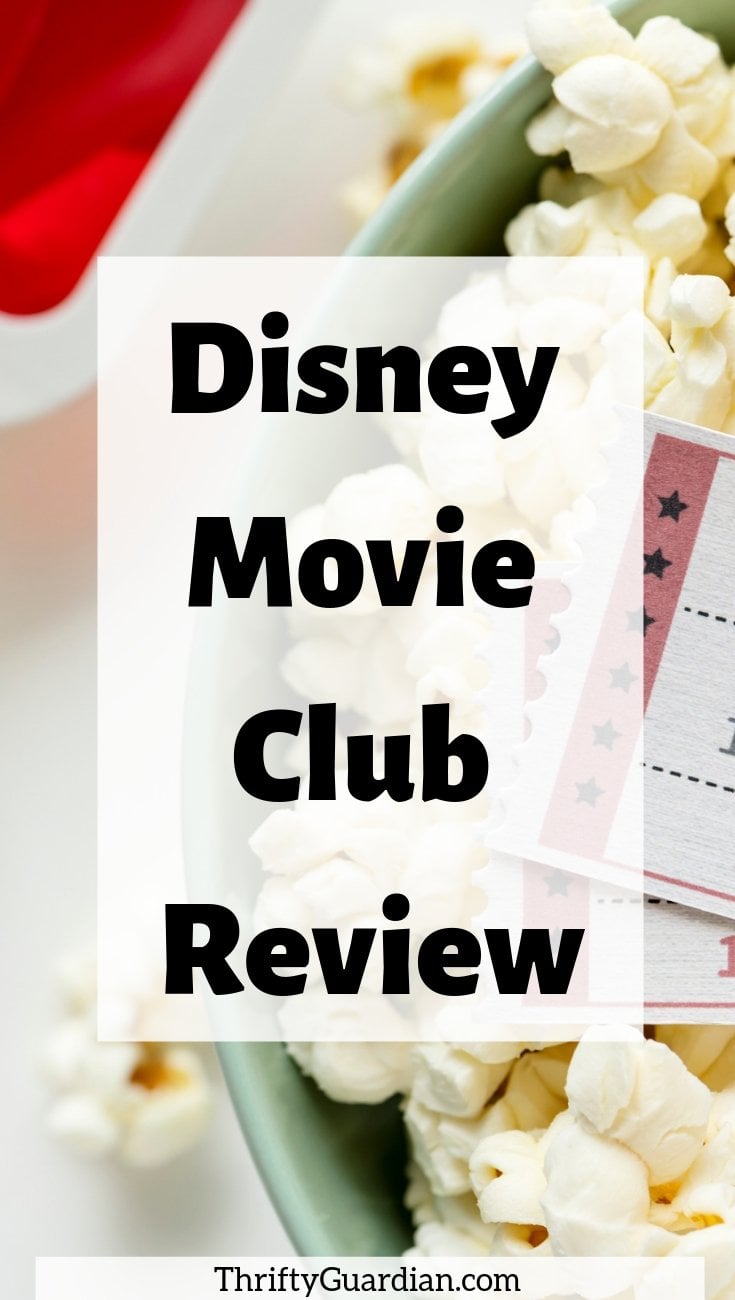 I may have exaggerated the price of a random Bjork CD from the 90s, but the movies you get in this subscription typically cost you around $35 once shipping/processing is factored in.

I don’t care if the location of Atlantis is etched into it, $35 is a LOT of money to spend on a movie when you can usually grab them from Amazon for less than $20. Consider that you need to buy another 5 movies to fulfill your contractual obligation, you’re looking at a conservative estimate of $175.

Divided out over 9 movies, this is about $19/movie, which isn’t all that bad, but after your 4 free movies, are there really another 5 movies you would personally go out and buy unless you had a contractual gun to your head? If I gave you $175 right now, would your first instinct be to go scoop up a handful of random Disney movies?

A lot of movies you get now come with a DVD, Blu-ray, and a “digital copy”. Digital copy implies ownership – that I can download this to my kids’ tablets and they’ll be quiet while we drive to grandma’s house.

That’s not how this works, at least with Disney movies. The digital copies go into an account online, like your own personal Disney vault, where you can stream them. So if you don’t have persistent data or internet access, you can’t watch *your* club Disney movies.


This is frustrating itself, but couple it with the fact that streaming from their site was pretty poor on our home Wi-Fi and it’s just downright infuriating.

As I said above, I truly love Disney and their movies. My daughter adores Minnie Mouse and my son is convinced he’s Simba. Do I think the Disney Club Movie is a smart thing to enroll in? No, not really, not even if you’re a diehard fan.

In an age where you can stream nearly anything you want all the time, the concept of a hard copy of media is less relevant than ever before (and it’ll almost certainly become less so in the next two years, which is how long you’d have to buy those five movies!)

The added bonus of getting a digital copy to save to multiple devices is tempting, but it’s smoke and mirrors. In addition, paying a $10 markup or more to get 3 copies of a movie is absurd, considering most people have either DVD or Blu-ray, or at least prefer one to the other.

Coupled with the price of the average selection and the automated, rapid-fire of unwanted movies each month, I think I can safely suggest you stay away from the Disney Movie Club. There are cheaper, easier, and simply better ways to get your Disney fix.

Have you tried out Disney Movie Club? Let me know about your experience below!