Why It’s Time To Cut The Cord: Get Rid of Cable Television!

by Amber Temerity | Save Money | 6 comments 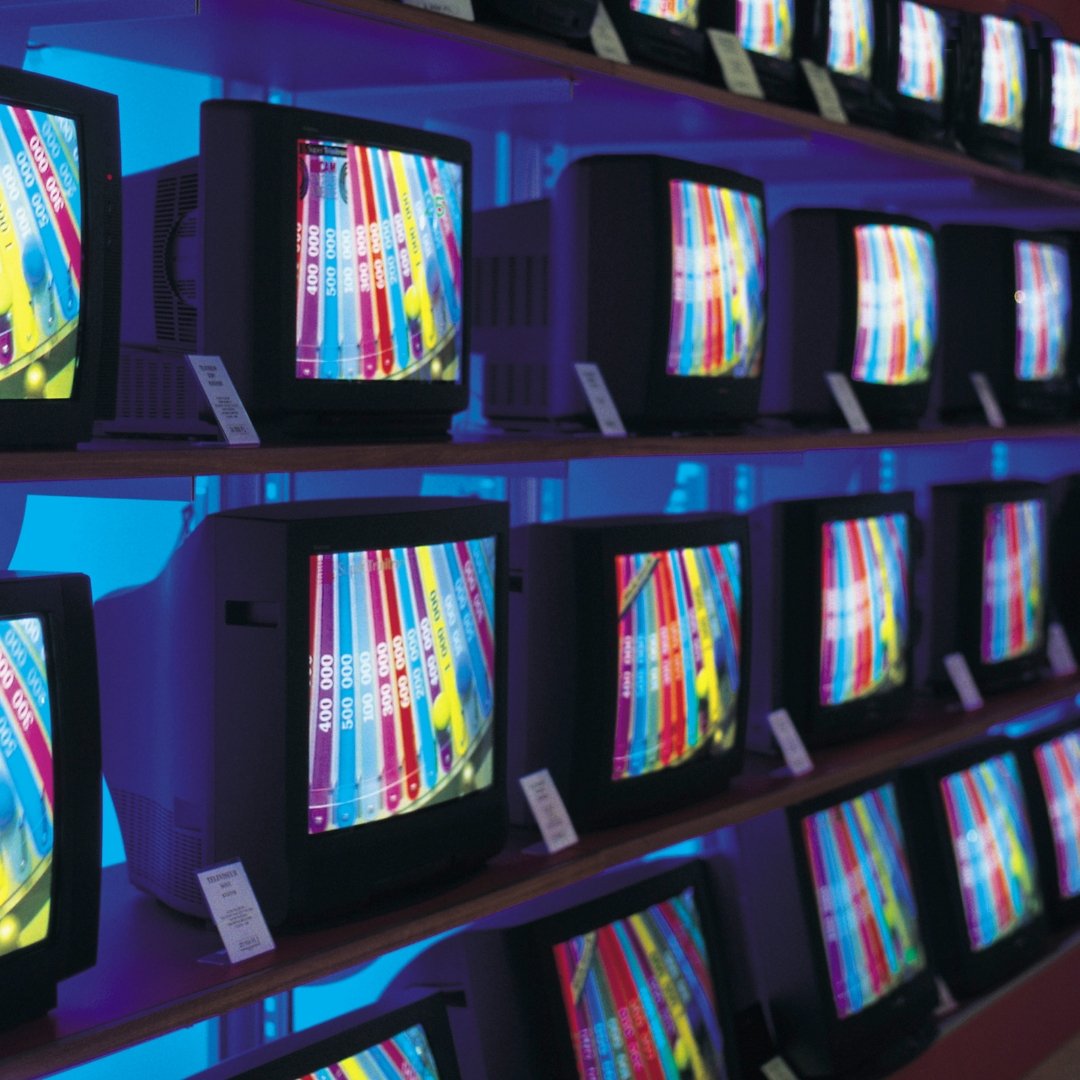 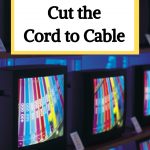 Cable television is well on its way out the door and it’s time to help give it the boot. There are so many reasons to “cut the cord” and get rid of cable, beyond the simple idea of “just” saving money.

Reasons to Get Rid of Cable Television

That said, let’s go ahead and start with that first reason – You will save SO much money!! When we had cable bundled with our internet, we were spending $163/month. Now we alternate between Netflix and Hulu (depending on the season) and our bill is only $51 total, still including internet.

There’s also the benefit of no more channel surfing. When you do watch TV, it’ll be something you’re actually in the mood for. How many times have you channel-surfed through 200+ channels, only to do it again because nothing struck your fancy?

With something like Netflix or Hulu, you can search for a show you actually want to watch versus wasting 30 minutes mindlessly scanning the channels. 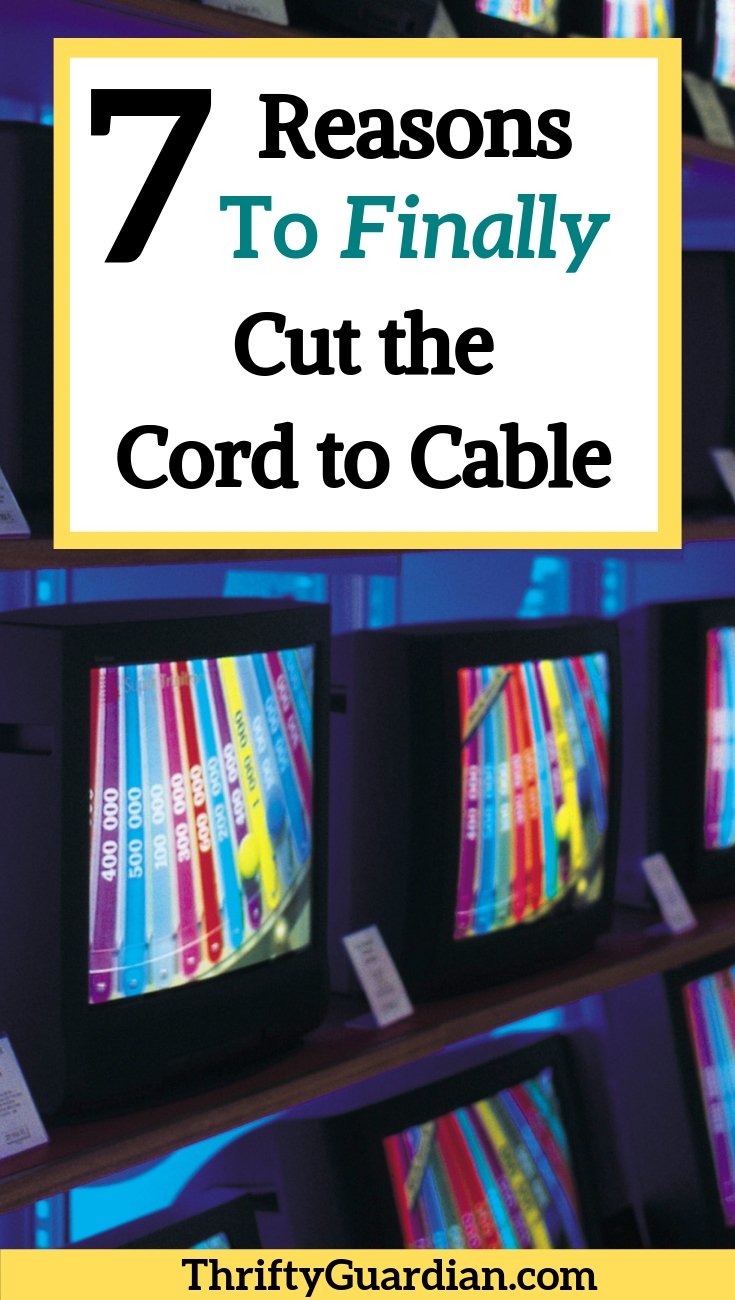 Limiting screen time is a struggle for almost every parent I know. And that often goes for the kids just as much as the adults!

By getting rid of cable, it’ll be all the easier to set a good example for your children. Studies bounce between “no TV at all for kids!” and “TV can be a great educational tool!” so rather than have an all-or-nothing situation, set a time limit for the family and stick to it.

Better yet – only watch TV while folding and sorting laundry, it’s a great way to make laundry easier and get the kids to help.

It’ll also be easier to keep bad examples away from your children. As much as we’d love to shelter our children from all negativity and harm, we can’t. We can, however, keep them from watching inappropriate television by limiting their access to it.

Between YouTube, Facebook, and a dozen other platforms, there’s so much available to watch for free. Let me just tell you how excited I was when I finally figured out I could stream YouTube through my BluRay (keep in mind this was a few years ago, but still…) I’m a huge fan of Tiny Toons and suddenly I could watch it for free! That said, the excitement was short-lived when my mom streamed Barney for my son while I was in the hospital giving birth to my daughter. The Wiggles I can handle. Barney, though…*shudder* Fortunately he outgrew that phase fairly quickly.

So what’s stopping YOU from cutting the cord to cable?