Should We Lose the “Step” in “Step Family”? 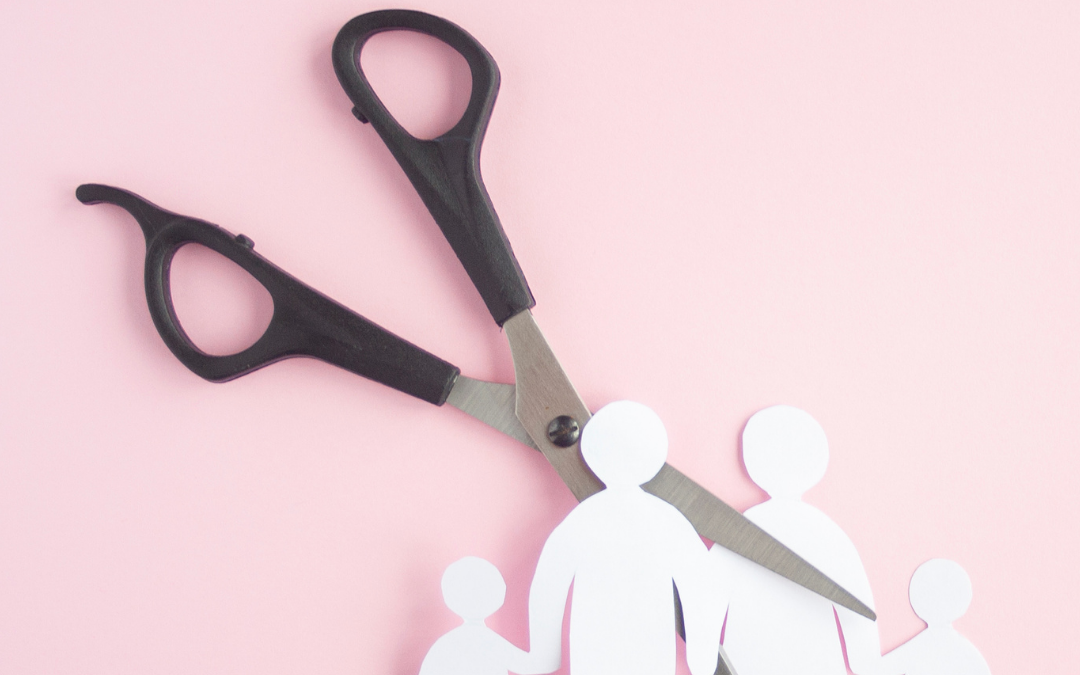 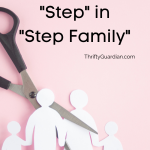 But what if we stopped with the “step”? What if we recognize that family is family, whether it’s through blood, marriage, or choice?

I don’t often do lifestyle posts like this, especially stream-of-consciousness ones, but it’s something that’s been on my mind a lot lately.

A few weeks ago, I came across this photo of me as a child, a photo in which I’m clearly choosing to hold back a smile… 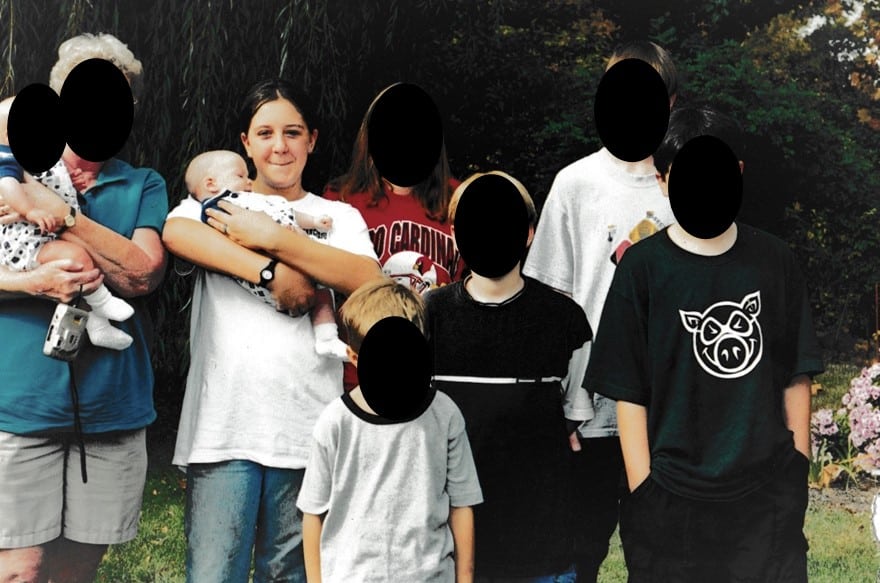 Was I in a bad mood? Did the camera catch me at a bad time? Was I being a typical teenager, too cool to show my joy?

Nope. I was told I had an “awful smile” by my step-father’s mother.

And I stopped smiling for months after that. 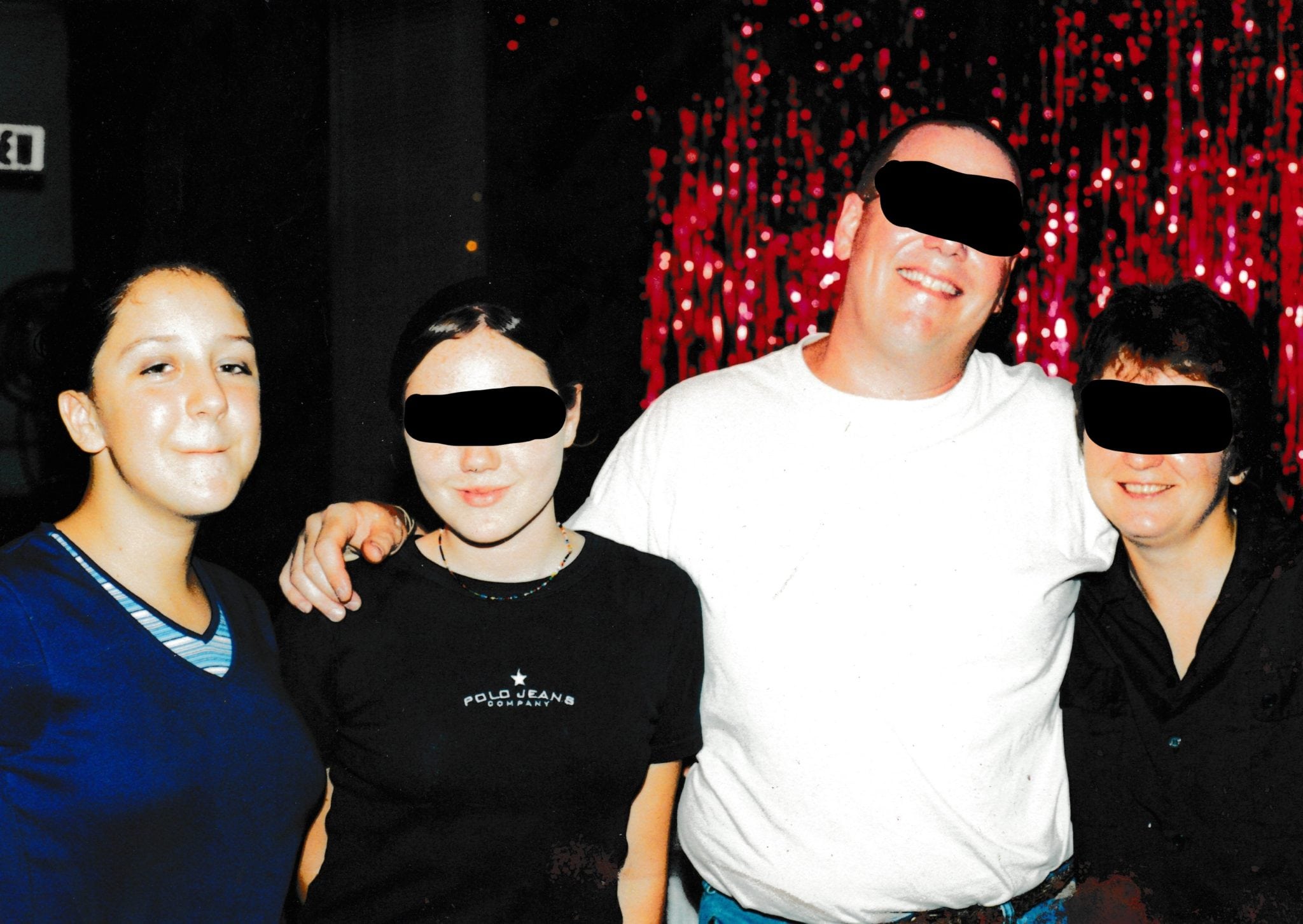 Step-Children Are Not Burdens

When we treat step-children as “extras” instead of “bonuses”, we are potentially setting them up to forever think of themselves as such.

I can recall one time when I was around 10 years old when my step-aunt had plans to take my step-brother and step-sister on a day trip. The day came and my step-brother didn’t want to go, he was having too much fun with our other brother. Rather than ask me along instead, the aunt threw a fit. I had no way to understand or process this rejection as anything but “she doesn’t see me as family and therefore doesn’t like me.”

Clearly this is something that has stuck with me 20+ years later.

With stories of Cinderella and the like, it’s no wonder we often think of step-parents as evil; the children often know no better until they themselves experience it. I can’t help but wonder, though, if we took the time to welcome these children into our families just as we welcome newborn babies, would things settle sooner? Wouldn’t the blending be all the better for it?

Obviously I’ve not been a step-mother (and hope to never be one), so it’s hard to come at it from any place but that of a grown step-child. I’m curious, though, if it’s just such a chaotic time that the parents don’t think to work together better to ensure a smooth transition? Or maybe this was just my experience and is an exception, not the rule?

What do you think

Is it on the parents to ensure acceptance all around or do we just accept that “blended families” will often have more issues than “first-families”? 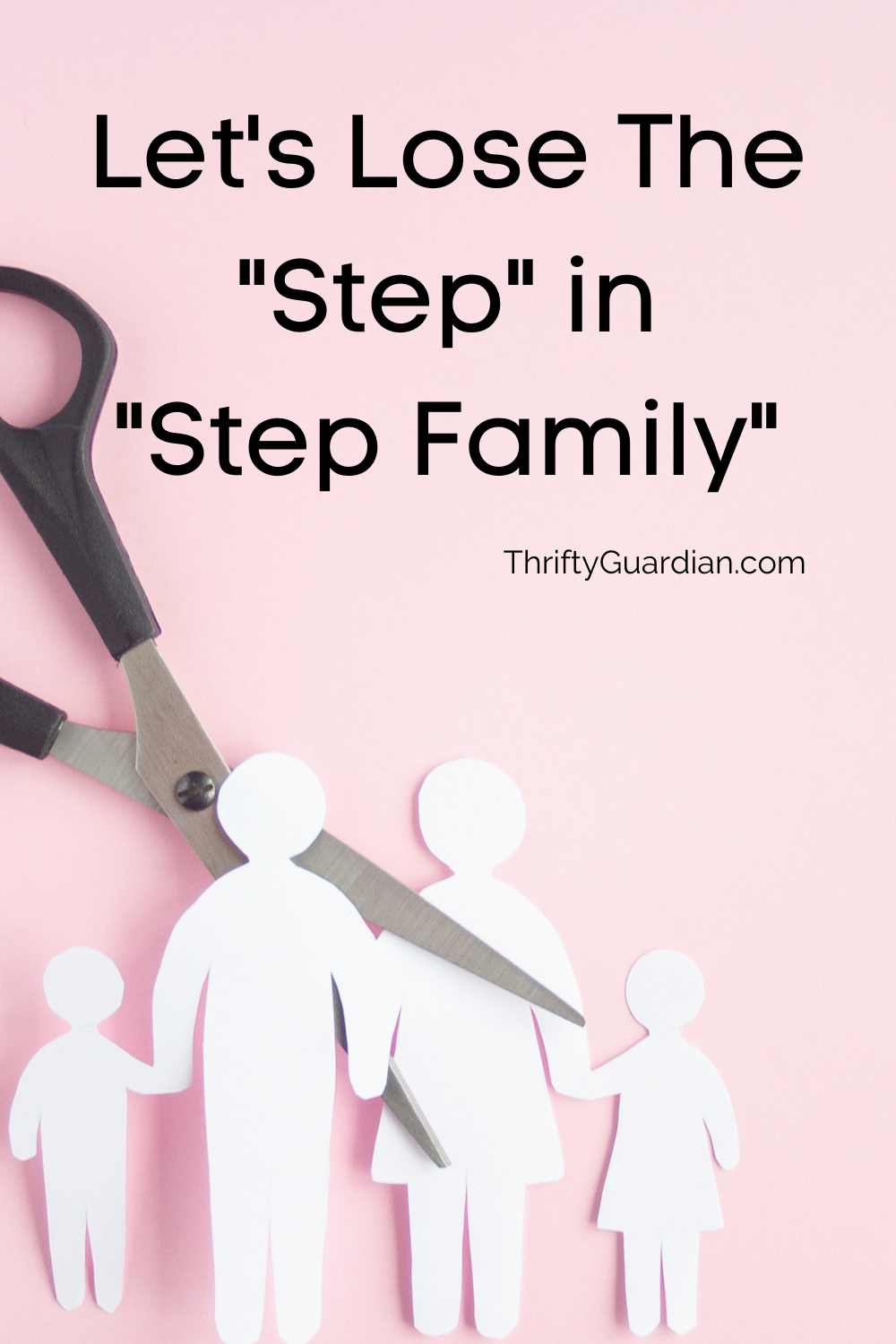