The Argument Against the Snowball Method 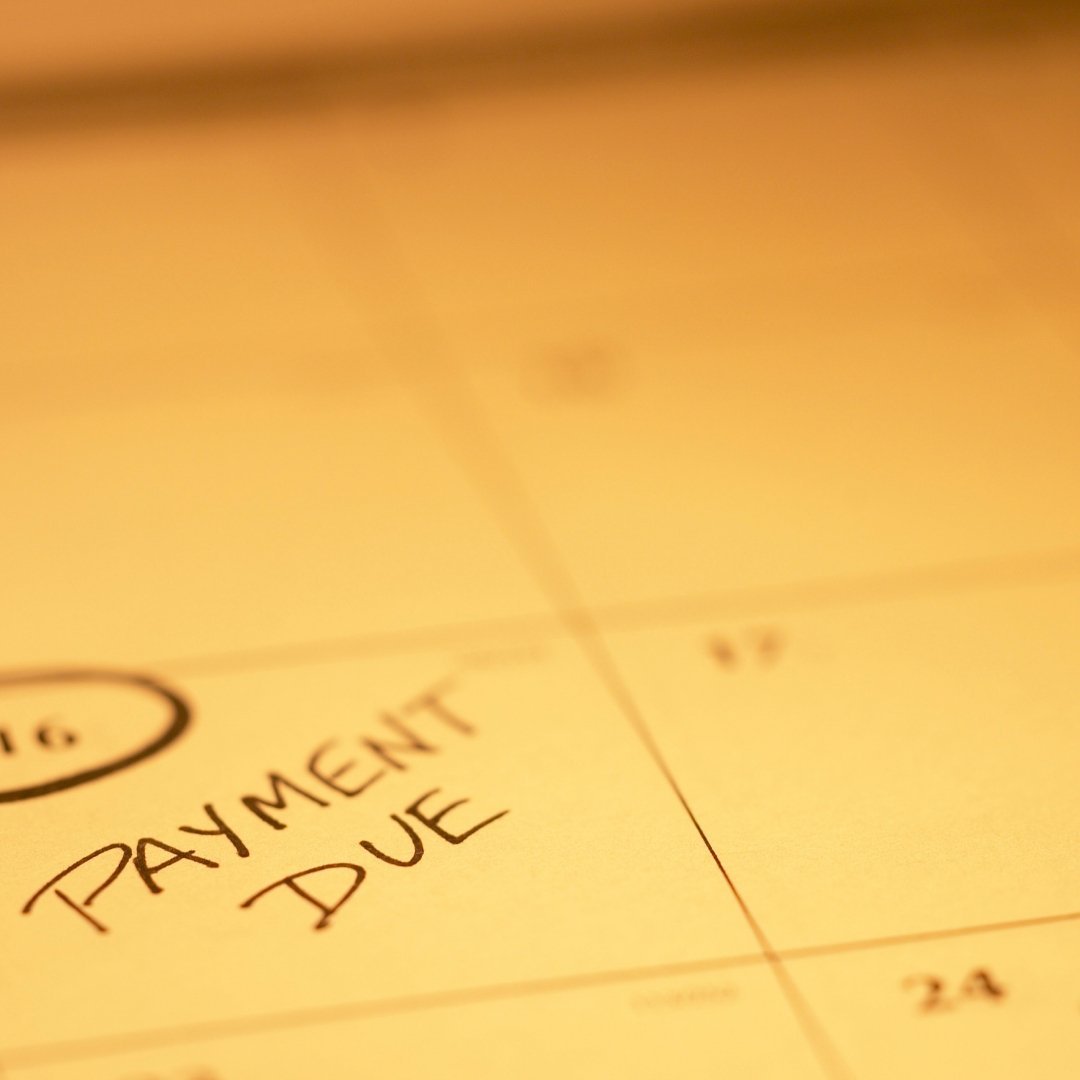 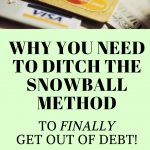 Paying down debt can go such a long way to living a better, healthier life. Less debt means less stress, but it also means less time spent having to find ways to make sure the bills are paid each month.

There advice on how best to find financial freedom is conflicting to say the least, so I hate to throw one more wrench your way, buuuut…

The Argument Against the Snowball Method

Now you might think that someone with nearly $200,000 of debt must have a serious spending problem. That or a very nice house, a fancy car, perhaps an addiction to the smell of burning money… SOMETHING, right?

Our Lowes and Furniture Row bills are (were) the only credit card debt we had. We used both when we purchased our house so that we could purchase some much needed appliances and furniture. Fortunately they both offered zero percent interest for a set amount of time, but still – $4,600 in credit card debt is a huge chunk of change to carry around.

Meanwhile, my husband and I both have a LOT of student loan debt. Despite both of us working while in college, we fell into the trap of taking out way more than we should have.

Looking back, there’s certainly a part of me that wishes I’d gone to community college. Instead, I spent all four years at a private school that cost me about $36,000/year. My husband did go to a community college first, but was still persuaded to take out a lot of student loans to help support himself while in school. 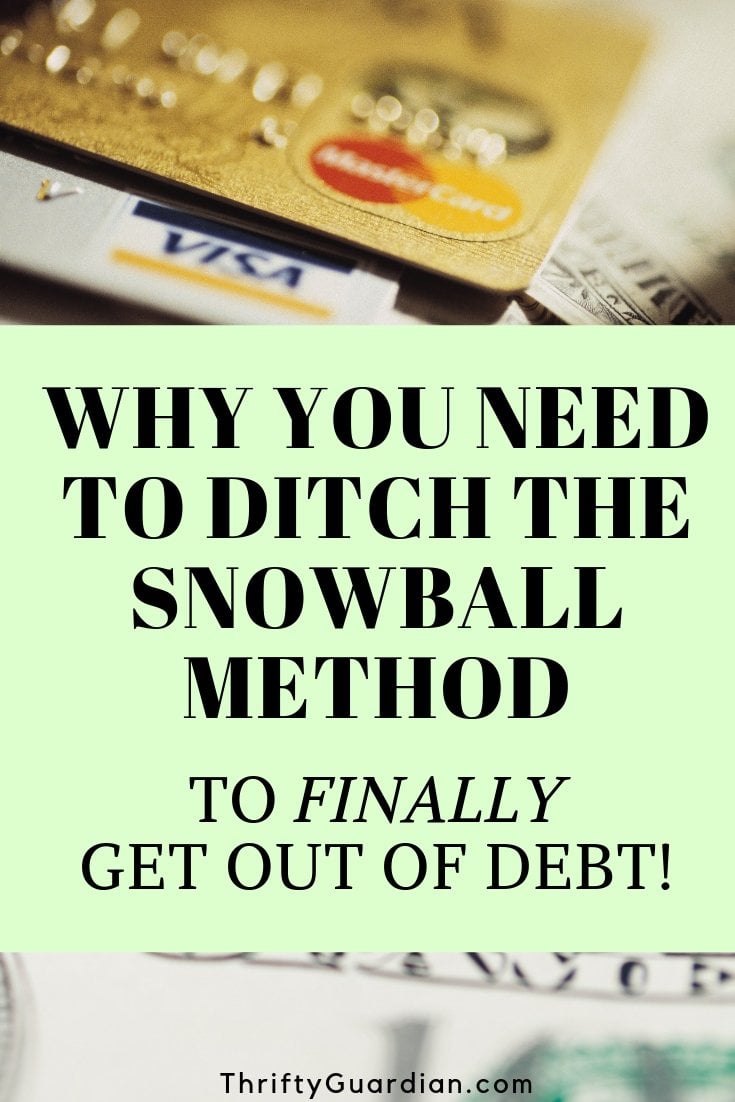 Well, our first step was to take a look at our budget and figure out where the majority of our money was going. We were paying $1,600/month towards our debt but the overall total was only decreasing by $1,100. Once we figured out why and how that was happening, we were able to change things up to make a more significant dent in our debt.

Pay Off Your Debt Based on Interest Rates

Some financial gurus recommend you snowball your money. The “snowball method” is when you pay off the smallest debts first, get a “high” from paying off a bill entirely, then roll that payment towards paying off the next smallest debt.

Here’s my problem with that:

You have $300 to put towards your debt each month. If you put $170 towards the first debt and only $130 towards the second, it will take you a year to pay off that first card.

So with the snowball method, you’ve put $3,600 towards your debt but at the end of one year, you will still owe over $3,500. That balance will now take you another 14 months to pay off and cost you even more.

So what if you reversed it and paid the minimum due on the zero interest and the rest towards the second card?

In the end, paying based on interest rates, you would be free of these two debts in less than two years.

So not only would you save yourself nearly $600, but you’d also have an additional $300/month two months sooner.

That’s $1,200 you can now throw towards another debt (like your mortgage!)

Now I will say that the snowball method has been proven to work for many people. It can be an effective way to motivate yourself to pay down those debts. But depending on your financial situation, you might be paying quite a high price for that motivation.

So for today, the first thing to do to get started towards paying down $10k like I did is to look at your budget (create a budget if you don’t have one!) and list out every debt you owe, the APR on it, and what you’re currently paying each month.

Having a good grasp on your financial situation is the very first step to improving it.

Check out the rest of the 10k series here:

What debt causes YOU the most anxiety?

If at any time you’re confused, feeling overwhelmed, or just need clarification on one of my tips, please do not hesitate to e-mail me. I love to hear from my readers almost as much as I love to help them!